When you feel fearful there is a gap that is not controllable by you. That gap resides between the current actual situation, your interpretation, and the lack of control over it. The fear is easy to get sucked into. What if I told you there is a way to control this and look at fear as a positive thing?

I’m not going to get scientific here, but if we go back a long time where we still hunted for our food, there was no safe space like a brick or wooden house. If there is no safe place like that, it is nice to have some indicators when something dangerous is about to happen and be extra alert and focussed. 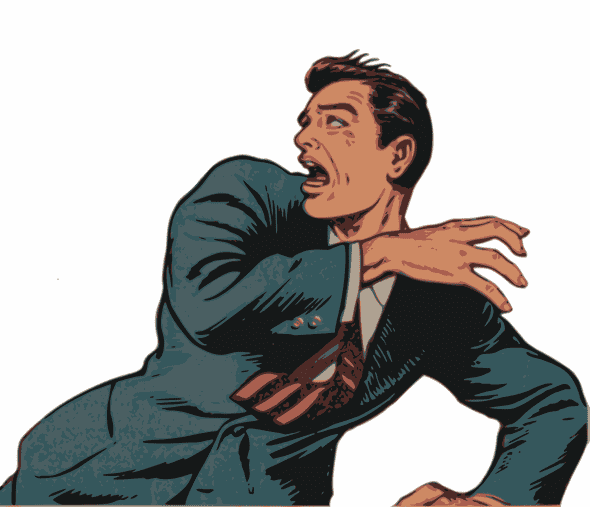 Fear is a very healthy emotion just as long as we are aware of it. We should watch out that it will not consume us. Public speakers and athletes will all tell you the same:

“Yes. I’m still nervous and fearful upfront. But as soon I’m on the stage or in the boxing ring that nervous feeling is gone and it makes me laser focussed and sharp.”

Your brain gives the body an extra adrenaline boost. You are ready to handle that situation more competent.

Most of the time we feel fear nowadays our lives are not in danger. Only this primal reaction still acts that way. So no wonder why it’s such a strong emotion. Fear serves a purpose. Now how can we control it at the moment it strikes? Stoics were masters of controlling fear to the point that they did not fear death itself. This is one of my favorite quotes that captures the essence of this article perfectly:

“When I see an anxious person, I ask myself, what do they want? For if a person wasn’t wanting something outside of their own control, why would they be stricken by anxiety?” 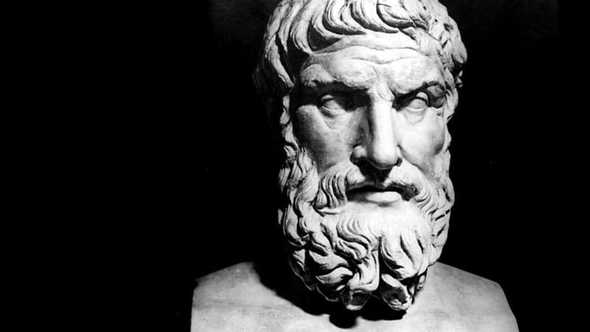 What is this quote trying to say? I interpret it as:

“Take control and only worry about the things that you can control, even in a fearful situation.”

I’m in a fearful situation. What now?

Here you will find three steps to gain back that control when feeling fearful:

The circle of influence and concern

Next to the technique of Stoic philosophers, there is a technique to visualise taking control and make you aware developed by Stephen Covey which you can find in the book: The 7 Habits of Highly Effective People. The technique is called the Circle of influence and concern.

In the circle of influence resides everything you can control and outside the things you can’t. These things are called the circle of concern, like for example other people, weather, and your interpretation of fear.

Parts of this technique are applied to the situation described above. In our fear, we take control of our breathing and questioning the things we are most scared of.

This is the concept that makes us more than just animals, we have the ability to respond: responsibility(response-ability). Where for animals there is just a stimulus followed by a response. For us humans, there is a step in between where we can choose how to respond.

This concept gets very powerful when you apply it to your feelings and things you think you can’t control. You will be surprised by the amount things you CAN control.

Try it and find power in your ability to respond!